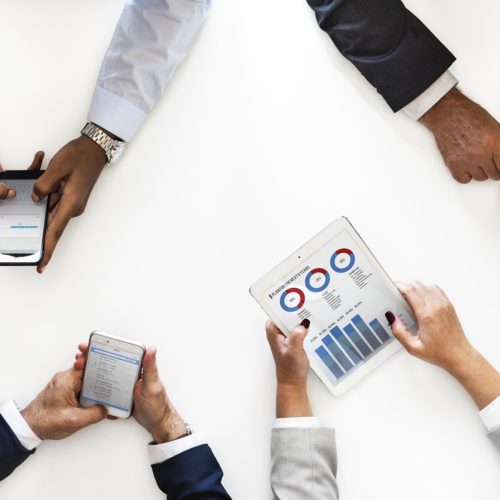 For every ten men in the church

The problems associated with Absentee Fathers and the impact that they have on our children, including father and daughter relationships, have been well-publicized over the last several years. It seems that we acknowledge the problem however, we are not sure what to do as a remedy.

What is more alarming is that the problem is even worse according to the latest research statistics. According to 72.2 % of the U.S. population, Absentee Fathers is the most significant family or social problem facing America.

What does this mean?

A November 2010 study by the Pew Research Center shows some significant changes over the past 50 years in attitudes and behavior relating to sex, marriage and the family.